Get Some Ink, Stay for a Drink

Our trendy district is home to an eclectic mix of attractions, from shops to art galleries, cafes, restaurants, and other unique boutiques. It shouldn’t surprise anyone, then, to learn that it’s also a destination where you can get the best brews and tattoos in the metro area. 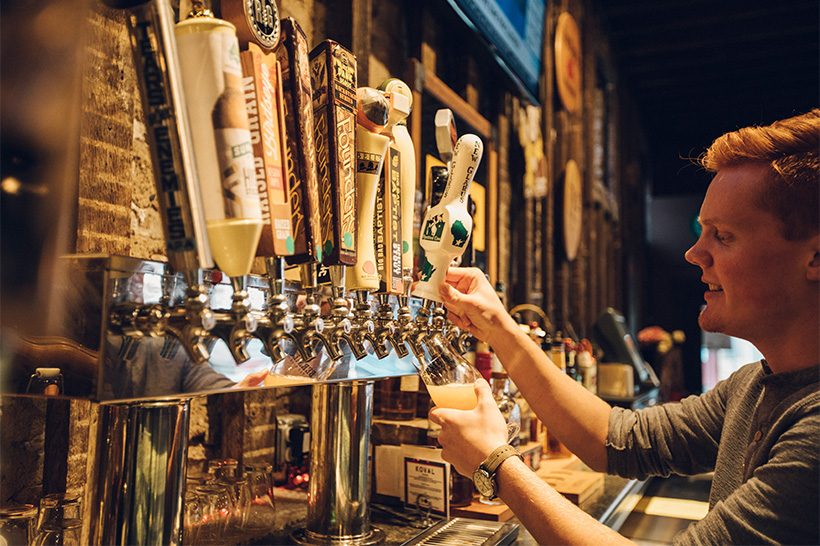 Magellan’s on Main Street has one of the largest tap lists in Waukesha County, with forty-eight craft beers on tap and creative, hand-tossed pizzas. If burgers and beer is more up your alley, Mainstream Bar & Grill has a wide selection of burgers and Midwest craft beers. 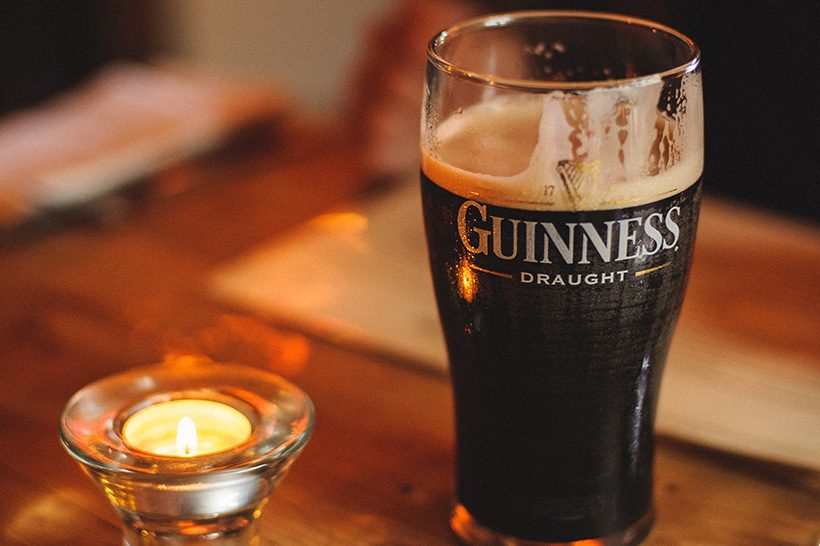 For beer aficionados wanting an imported craft beer or cider, the House of Guinness has that and more, including about twenty different Irish whiskeys and live Celtic rock on weekends. Guitar For Life Café will rock your world with its menu of hot dogs, sammies, and quick bites—including Milwaukee-famous Purple Door ice cream. And if you’re in the mood for a brew, they’ve got Steeltank and Raised Grain beers on tap. 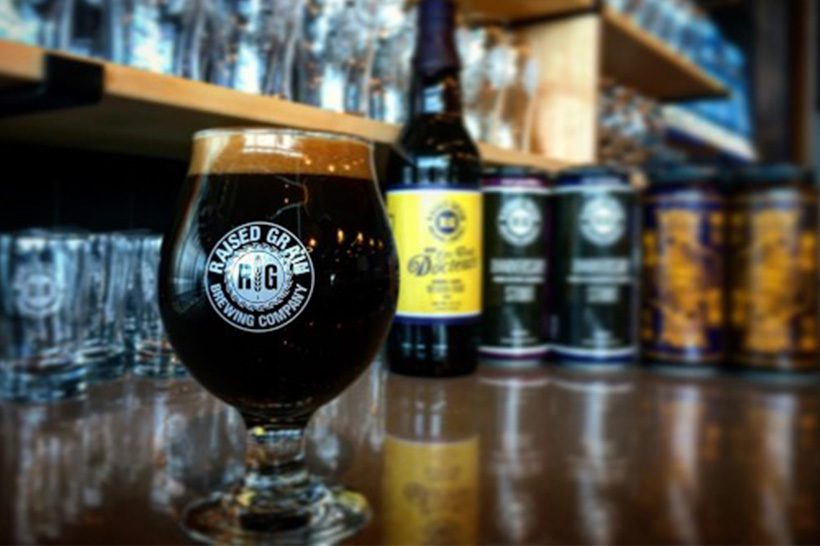 For locals and visitors wanting to taste an award-winning brew, Raised Grain Brewing Co. can oblige. Located just two miles east of Downtown Waukesha and with nineteen craft creations, they offer ten American-inspired beers, six Belgian, and three German––all of which push the envelope with a bold flavor profile. Brewcade Pub isn’t your ordinary pub. Can you remember as a kid going to the local arcade to play Pacman and Pinball? Now you can do it all over again, but with beer and food! Brewcade offers modern and retro arcade games that will bring out you inner child, but with alcohol infused slushies. Take a trip down memory lane and stop in! 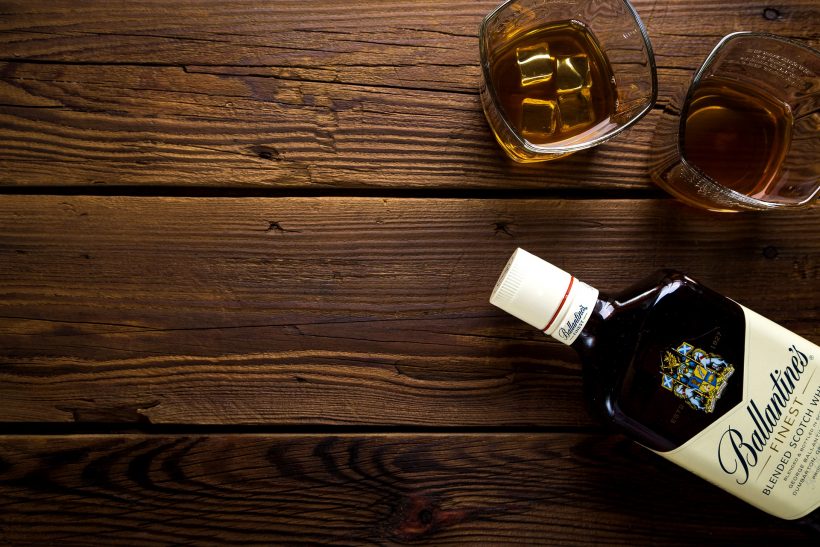 If you’re more looking to grab something for home, Discount Liquor has a wide selection of beer, wine and liquor. 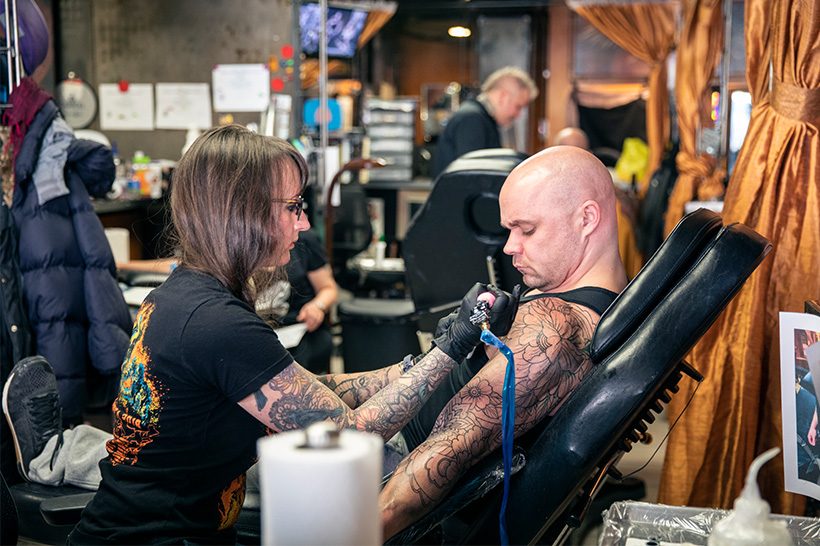 If it’s new ink you’ve got on your mind, check out one of downtown Waukesha’s award-winning tattoo parlors. Waukesha Tattoo Company offers an upscale steampunk atmosphere and top-quality artwork, as well as body piercing and laser tattoo removal. For some vintage vibes, pop culture, and serious ink, Skully’s Jedi Tattoo is the place for you.

Downtown Waukesha is proud to support the arts of brewing and tattooing. What better way to spend a day than getting inked and stopping in for a drink?

Marketplace (chefpamskitchen.com) Chef Pam has 4 commercial kitchens in her venue that are utilized by over 25 artisans....